What's included, and what is excluded, when you buy a home?

I’ve negotiated everything from wine refrigerators  to azalea bushes – what stays in the house when you buy it? 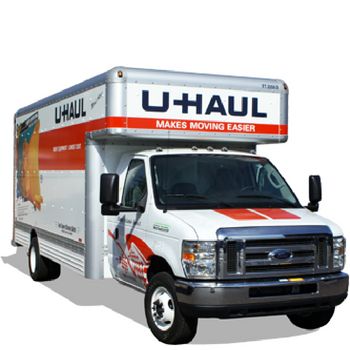 What you are legally entitled to keep as the new homeowner can vary between states, but frankly, it all comes down to this: if it’s nailed down, it stays. If it’s not, it goes—unless otherwise negotiated. Here’s a primer on the basics of what stays in the house for the new owner:

Appliances
Most appliances are moveable items, and moveable items are considered personal items or possessions of the seller. You’ll often see items such as kitchen appliances and the washing machine included in the listing, but be sure you get it in writing in the contract of sale. If there are “leftovers”that haven’t been mentioned in the listing, be sure to mention them in the contract—a portable air conditioner is an item I often run across, for example.

Landscaping
Plants, shrubs and trees in the ground remain with the new house. Yard items, like lawn chairs, tables or swings are considered the seller’s personal items. Still, I’ve seen swing sets become tricky; it’s possible to claim it’s attached to the ground in the case of a large one, and sometimes, the seller is trying to make the buyer take it! They can be painful to move, so if you don’t want an item, be sure to get that in writing too!

Light Fixtures
Items clearly attached to the home are considered fixtures and remain with the house unless the seller explicitly states the item isn’t included in the sale. Many people seem to have dining room chandeliers that are family-heirlooms, and if it is negotiated out of the sale, the seller will be required to remove the chandelier without damaging anything. Frankly, I tell sellers to remove such items before they go on the market – there have been sales sunk by such a thing, so why even have it out there from the start?

Everything Else
Built-in bookcases—they’re nailed down, so they stay – but careful; some items look built in, but aren’t! Ditto custom-made window valances (I’m talking about constructed things here, not the curtains themselves). But the owners have a right to claim store-bought curtains hung on rods. Now that it’s common to have large televisions mounted on the wall, but they can be easily popped out. That may leave you with a wall bracket, or a mess of a wall – be sure to write out your requirements in the contract. Those gray areas must be negotiated. I’ve negotiated for some crazy things, but the one thing no one wants is for a cheap light fixture to make or break your home sale, so make sure you spell out what stays in the house when you’re buying it or listing it.